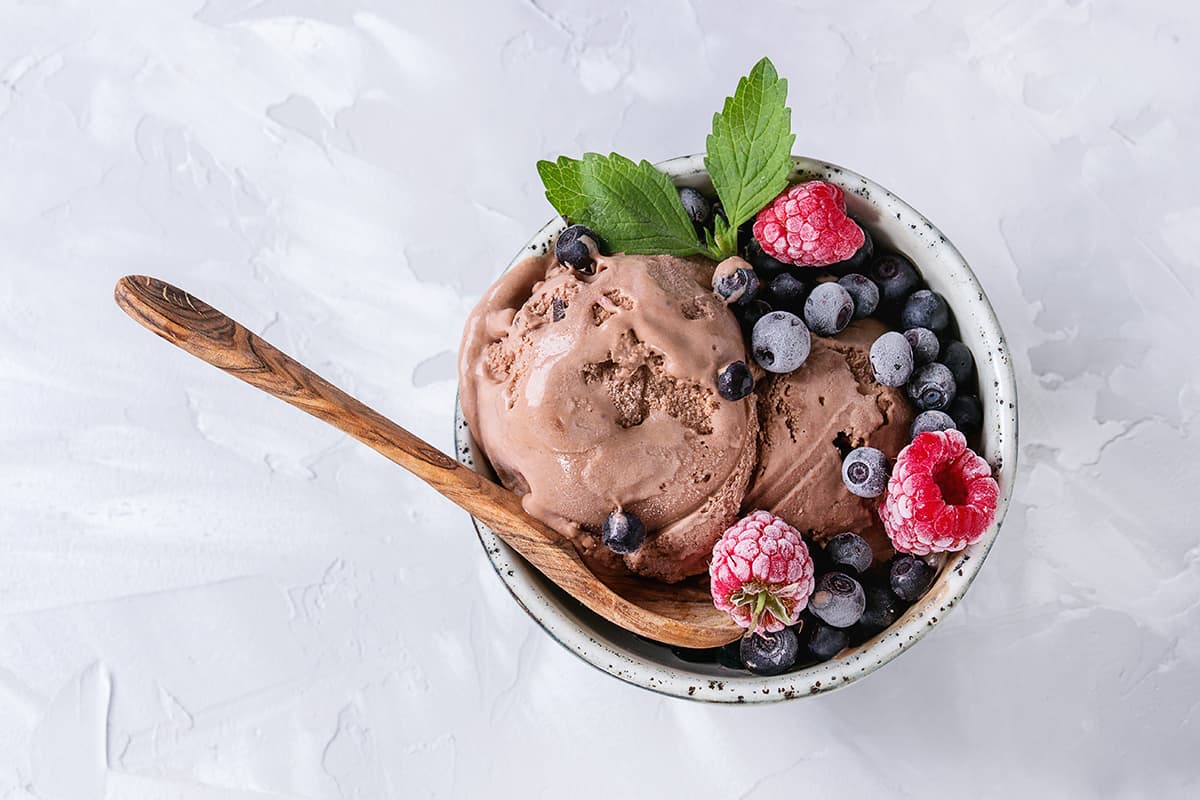 Have you ever allowed not having a certain piece of kitchen equipment to stop you from making something in the kitchen? I have, but as I peered into my pantry one chilly morning last year looking for something sweet, I decided I’d try to make my own version of paleo whipped cream without a handmixer (or maybe I was too lazy to break one out). I had a can of coconut cream, cocoa powder and sugar… “what could go wrong?” I thought.

Absolutely nothing because I was asking the wrong question. So often clients worry about the risks they take in trying new recipes or making something without all the ingredients as prescribed. I used to find myself doing the same thing. But it’s mostly an unfounded fear of trying something new.

Take a moment and ask yourself the next time you consider making a new recipe – “what’s the worse that could happen?” That’s what a good friend inspired me to do and, believe me, that question has the power to dissolve mental blocks that keep you knee-deep in a food rut.

While pointing out the unnecessary fear you have around new food certainly makes it easier to take risks in the kitchen, let’s take this a step further and focus on what could go right. So much “right” can go on with a new recipe or even just a lightening bolt of inspiration pulling ingredients together to create pure tastebud heaven. But you’ll never know if you don’t give new recipes, new ways to prep food, new ingredients or even just moments of creativity a chance to blossom into something delicious.

If you’re new to cooking, I understand your apprehension in getting creative with recipes as you are just starting to learn your way around the stove and spice rack. But with time, you can start to make educated guesses that typically won’t turn out terrible. Sure, everyone has moments where they’ve gone too far (for example, I’d highly advise you to avoid adding cinnamon to a savory tomato chicken mexican stew… not good) or didn’t go far enough with spicing. Most of the time, you’ll learn far more and always have an enticing (and nutritious) rotation of meals.

Aside from getting one of my favorite fast desserts today, I hope you walk away from this with one thought – to ask yourself as you get nervous or apprehensive to try something new in the kitchen “what could go right?” To pose the question with a positive and curious frame of mind and give something new a real, fighting chance is a critical step to saving yourself from ever getting stuck in a monotonous food rut again.

Who knows… you may have just discovered a new favorite!

There’s several ways to make vegan chocolate cream. If you don’t have a drinking chocolate mix that you like (I prefer this one from Nibmor since it’s vegan, gluten free, paleo and non-GMO), simply replace it with 1/4 cup cocoa powder and another 10 drops of stevia. For those looking to make this super low carb, that’s how you can remove the sugar from this recipe. If you’re not a fan of stevia, you could try a product called Swerve or use maple syrup or coconut palm sugar to taste.

Because I’m lazy, I don’t use a hand mixer to make this which can lead to some small chunks of coconut fat and even cocoa no matter how much I mix it by hand. Since I’m the only one eating it and am the dishwasher of my household, I don’t care so long as I don’t add to my dishwashing pile. But, if I were to bring this as a dessert to someone else’s home, I would use a hand mixer.

I’ve also used this vegan chocolate cream to top recipes as a frosting. It doesn’t get super duper hard, but wow is it good… I recently used it as a frosting for a vegan and paleo chocolate chip cookie cake I made. It was really good 🙂 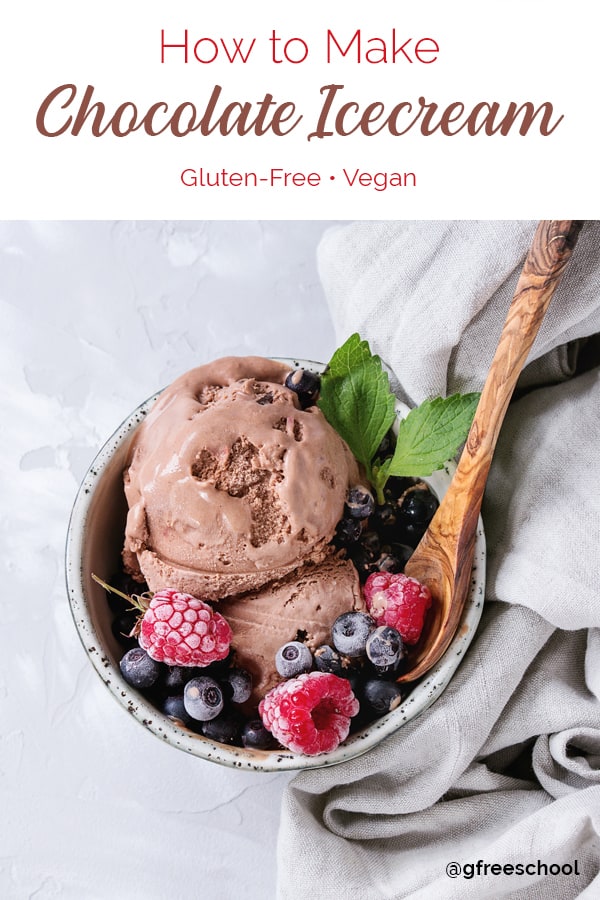