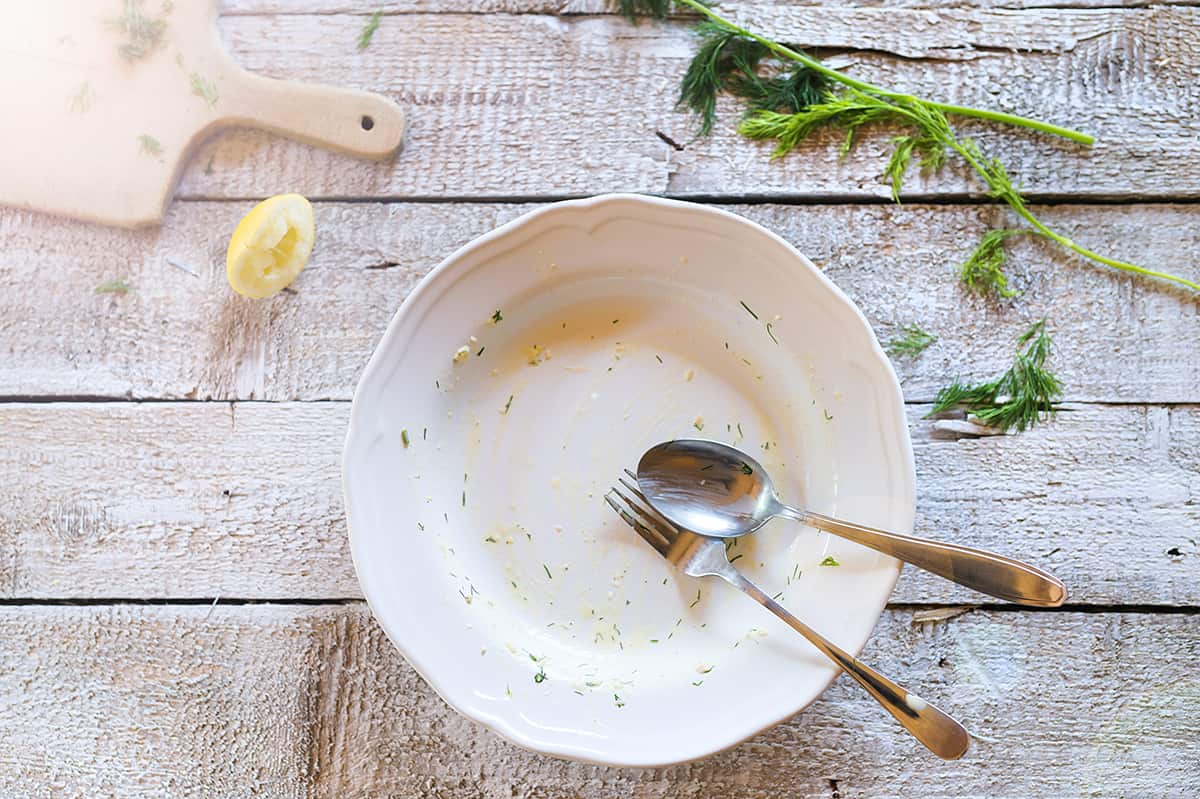 There’s a lot of controversy around food sensitivities and if they’re even real!

If you want to know more about what they are (and what they aren’t), I have a great post you can read (HERE).

The reason I bring this topic up today is that in my clinical experience, food sensitivities have been overemphasized. And that ultimately causes some pretty alarming issues, which I hope you can avoid.

Even though tons of articles online as well as functional medicine practitioners act like you can just take these foods out and you’ll get better, that’s not REALLY true.

Yes… you may certainly feel better.

But you won’t necessarily BE better.

And that’s the issue here.

With the exception of gluten which has the capacity to alter your gut’s permeability or leakiness, food sensitivities are not a root cause.

They are a symptom.

{Don’t yet know your trigger foods? CLICK HERE to order the at-home food sensitivity test I use in my practice.}

Do food sensitivities make you sick? 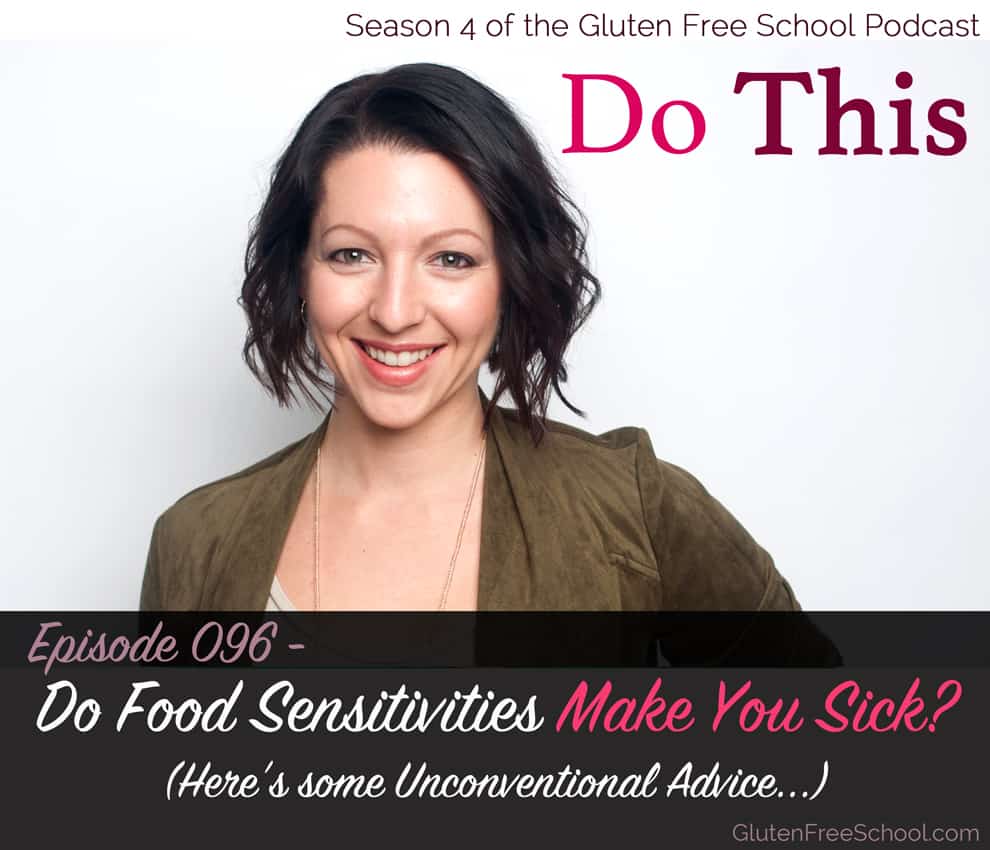 While you’re so focused on what food sensitivities make you sick, another question gets lost in the mix.

You should (but may not have even thought to) ask “WHY did I end up with these food sensitivities in the first place?”

Removing them from your diet is a lot like being allergic to poison ivy. It makes sense that you would avoid the wretched plant like the plague.

Just because you aren’t exposed to it on a regular basis and don’t have any rashes right now doesn’t mean that you’re no longer allergic to it.

I highly doubt that you’d go rolling around in a giant patch of it!

The point of functional medicine, as well as functional nutrition, is to ask the questions that ultimately lead to the underlying (root cause) WHY…

Why did this happen?

What caused this system go out of balance?

My experience has shown me that few people (and few practitioners) ask WHY you became sensitive to certain foods in the first place.

And maybe you’ll say “Come on Jen… I’m sensitive to these foods because I have leaky gut.”

Right… but WHY did you end up with a leaky gut in the first place?

That’s the question that must be asked and answered. 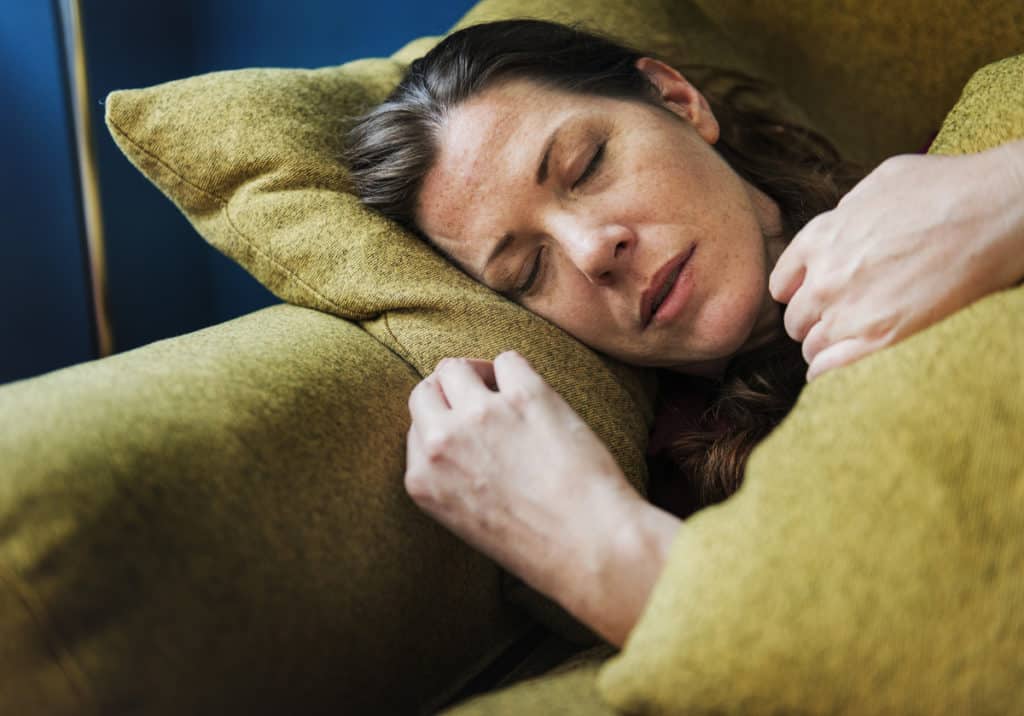 It was the leaky gut after all that allowed you to become increasingly sensitive to additional foods. Ignoring this question means that the other triggers contributing to your gut’s ongoing leakiness are still there.

And it’s one of the biggest reasons why “leaky gut” kits available online don’t work.

There can certainly be involvement of other systems that play a role in your gut issues along with lifestyle choices. Excessive stress increases gut permeability as does frequent use of NSAIDs like ibuprofen.

I go more in-depth on the many reasons for leaky gut and causes of food sensitivities in this interview with my friend Pat Flynn who wanted to talk about whether those issues are bogus. It’s a bit more technical of an interview, but if you like to geek out on this stuff, it would be right up your alley!

Are elimination diets making you sick? 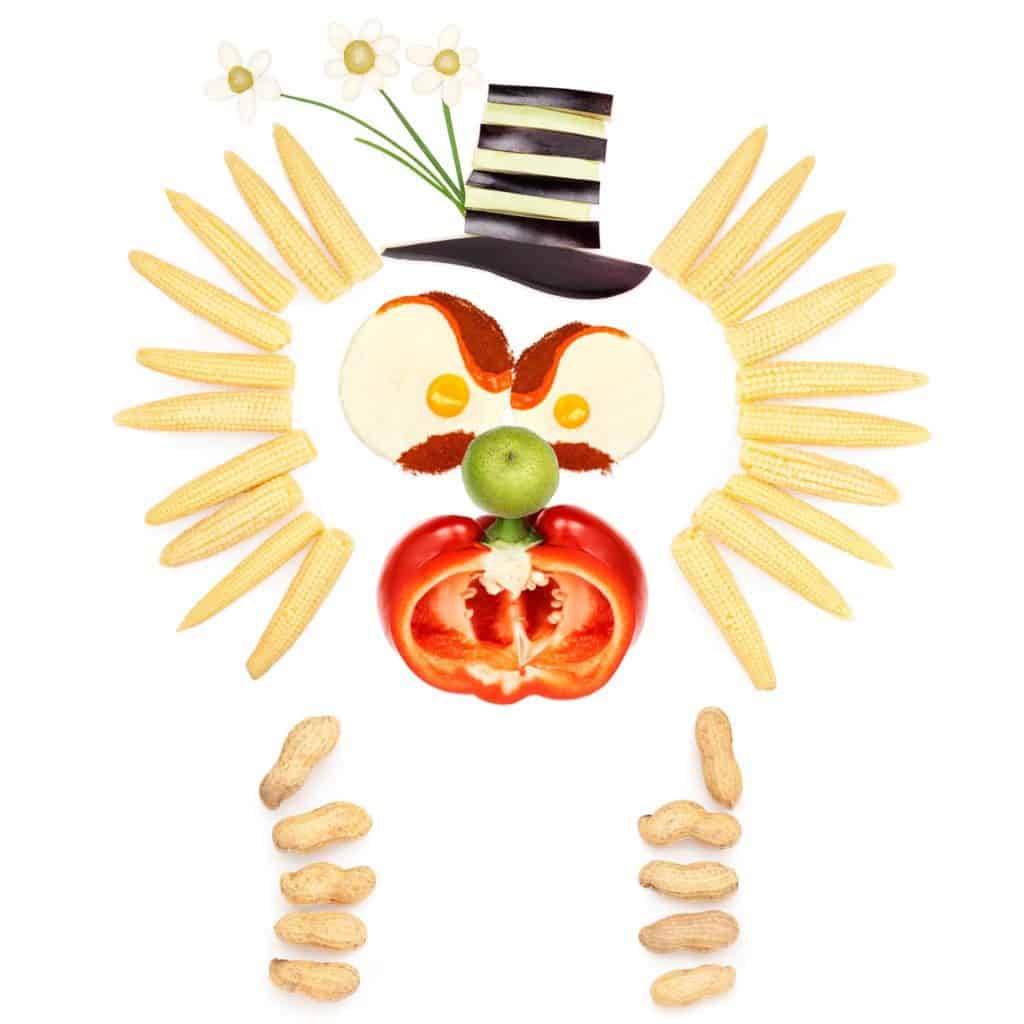 If you know that food sensitivities make you sick, then it makes total sense to avoid them. But merely avoiding them (even being 100% strict) won’t fix the issue.

What concerns me as a clinical nutritionist is the number of clients I’ve met with over the past couple of years who have taken elimination diets too far.

Their diet has become increasingly limited and they’ve been unable to reintroduce anything successfully. Some practitioners call this “disappearing iceberg diet” syndrome.

And it also contributes to an incredible amount of food fear and shame (because you can’t seem to figure “this” out).

I do believe that elimination diets have a place, but in my experience, they are incredibly overused (and often used for too long) because the underlying problem isn’t always food.

As an example, it’s why the anti-candida diet alone is not effective in helping you beat candida.

You actually need to use anti-fungal agents, support your gut to reseal, and make sure your liver’s natural detoxification systems can actually handle the process so you don’t experience “die off”.

Because the goal should always be to get back to the most varied and diverse diet possible. And that’s why ongoing food sensitivities (especially a situation where they are increasing in number) are begging for you to dig deeper.

Restrictive elimination diets used for a long time can increase the likelihood of nutritional deficiencies making it even harder for your gut to heal.

But what if it’s NOT food sensitivities? 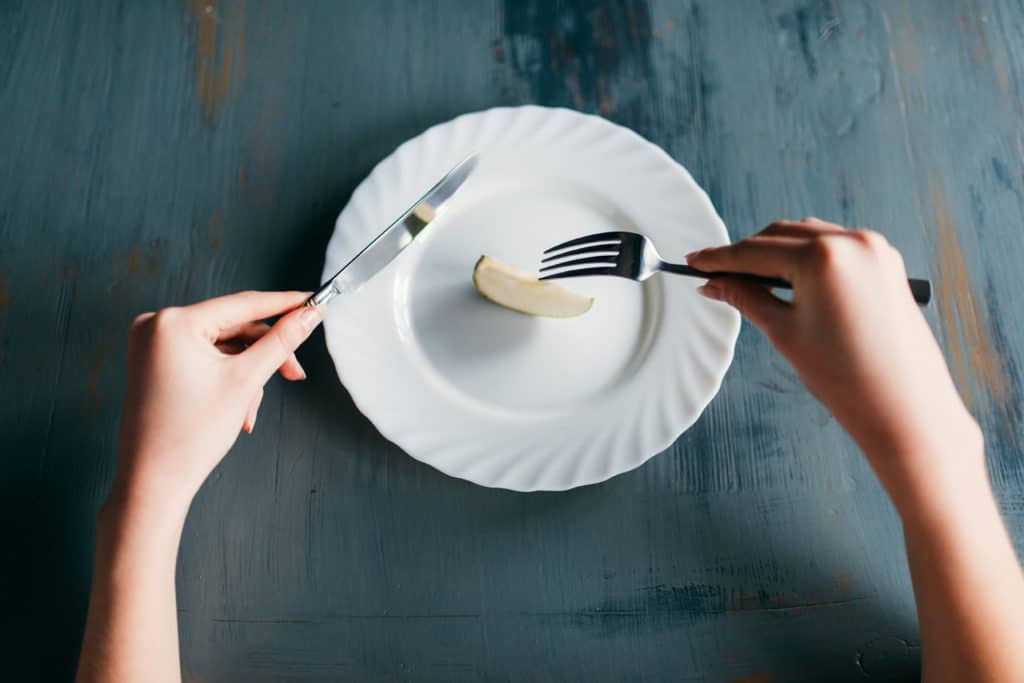 But not all symptoms that indicate a potential food sensitivity mean that you are in fact sensitive to that food.

I’ve had clients swear that they’re sensitive to different foods.

While you can be sensitive to anything, most of my previous clients who thought cane sugar was an issue actually had unfriendly gut bugs that were the root of the symptoms.

Step back and ask questions to dive deeper so that you can get to those root causes. And when you’ve done all you can do… ask for help.

Addressing your problem and ongoing symptoms from there is like stacking the deck in your favor.

Finally, you can give your body a real shot to return to a state of healthy balance so you can get back to living.