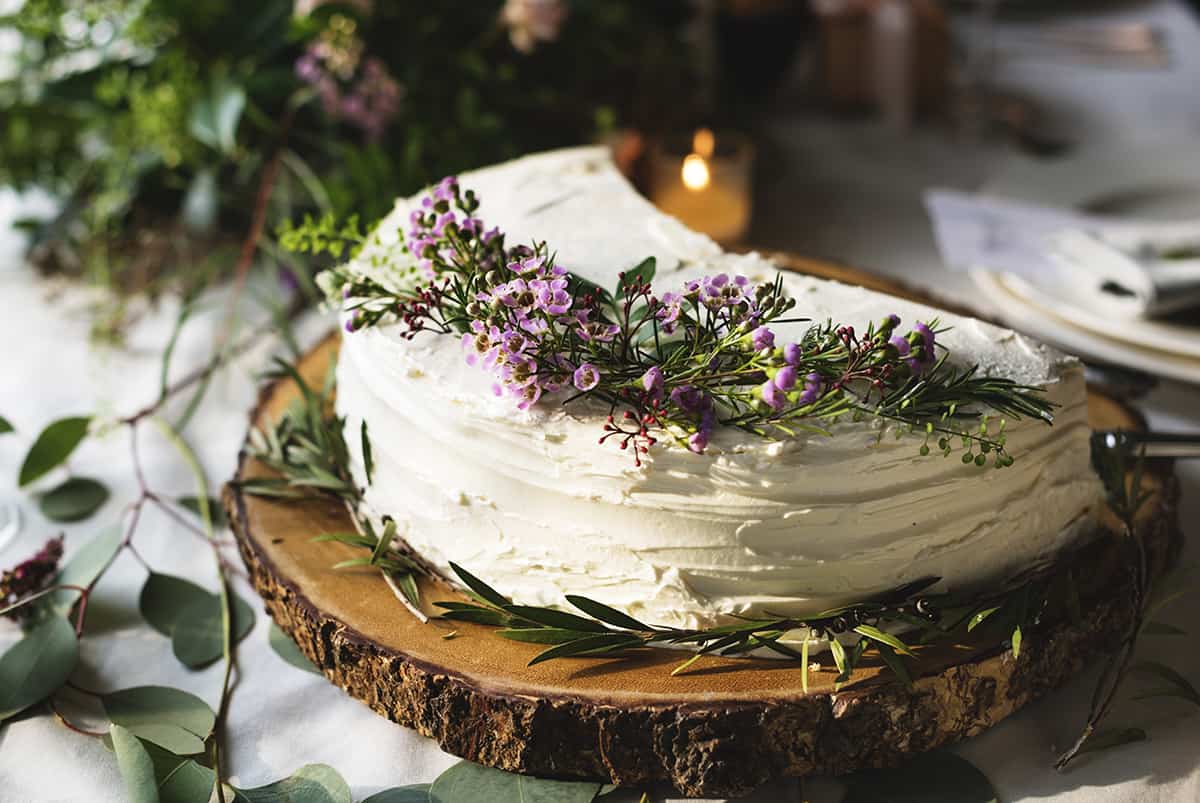 “First you went gluten-free and now you want to remove dairy too.  Are you crazy?” No, you aren’t. Gluten free Dairy free diet changes can really make you feel better.

For many of us gluten-free folk, dairy tends to be next on the list to cut out.  Whether it’s another sensitivity or just something you’ve been thinking of cutting back on, dairy is one of the top cross-reactive foods — meaning if you’re sensitive to gluten, your body can sometimes think that dairy proteins (specifically casein) are gluten because of how similar in shape these proteins are.

For those who are lactose intolerant, it means that your body doesn’t have the capability to produce lactase, the enzyme to break down the natural sugar found in dairy products.  Though food marketers would have you believe that you’re abnormal, it’s quite common to be lactose intolerant.  If you know lactose is your issue and you don’t want to give up dairy entirely, try goat’s milk.  Goat milk does not have lactose, but it does have other dairy proteins (like casein).  You can find milk, cheese and yogurt made from goat’s milk.

In case you are afraid that you’ll also have to give up eggs?  They’re not part of the “dairy” family.  Eggs are sold in the dairy section and many people assume that eggs are included in going dairy-free.  That’s not correct.

But before you get totally bummed, there are easy ways to get around cooking a gluten free dairy free diet without making yourself crazy. The trick is to know what substitutions are out there that give food a similar taste and feel without the person eating it realizing that something is missing.

I will say this before we jump in… if you’re going dairy-free, it’s best to avoid cheese-heavy meals and recipes.  It’s really difficult to substitute out huge slabs and globs of cheese.  And for the record, I’m not a fan of substituting soy or tofu for cheese. I’ve written about the problems with soy, so read this article HERE before heading down that route.

FYI:  I assume that you already cook gluten-free since you are here at Gluten Free School.  If not, then check out my resources page to get a handle on starting there.  This post will be dedicated to making the dairy-free transition a snap.

Here are 7 different food options to substitute out dairy in your recipes:

Ghee is a traditional form of butter from the Middle East and India wherein the proteins and sugars in butter are removed so that the remaining fat is usable for a long period of time.  It has become increasingly popular in the past few years with the rise in popularity of the Paleo and Primal Diets.

Unless you’ve got an ethical issue with consuming dairy, a person with lactose intolerance or casein sensitivity (like myself) shouldn’t have any issues cooking with ghee.  I’d suggest looking for ghee that is from cows that haven’t been treated with growth hormones and are grass-fed (when possible and if it’s within your financial means).

Ghee can be used to cook and bake and can be substituted with butter 1 for 1.

If you’re going for a vegan meal or don’t have (or want to cook with) ghee, substitute olive oil for butter.  I do it all the time and it works just fine.  Granted the food will be “lighter” than if you cook with butter, but the recipe will generally turn out just fine.

If you’re looking to swap out butter on the table to spread on food, try herb-infused olive oils, pestos or tapenades that add flavor without the dairy.

There’s a certain grounded, heavier quality that cooking with butter provides, however if you are choosing to stay away from it (and even ghee), try cooking with rendered animal lard like bacon or chicken fat.  It’s a great and tasty way to start sautéing onions and veggies.  Plus it’s pretty much free so long as you make a minor effort to save it after cooking.  A great example of this is with bacon — just save the grease from your pan in a glass jar stored in the fridge and use however much you want whenever you need it.  I start many of my pasta sauces using bacon fat rather than olive oil these days and everyone is happy just the same.

So if veggie side dishes call for sautéing with butter?  Swap it out with animal lard.

Coconut Milk (Fat in a Can)

Need to make your mashed sweet potatoes creamy?  This is a great way to do it.

If your recipe calls for milk, just use a nut, coconut or seed milk instead 1 for 1.  I’ve baked with almond milk many times and everything turns out just fine.  I’ve also added almond milk (unsweetened and unflavored) to pasta sauces which called for milk to add a hint of creaminess to them.  Again… they’ve all turned out just fine.

And as an aside, but probably helpful to some — I’ve even subbed out that same almond milk for milk when my husband wants GF Mac & Cheese every couple of months and he says it’s just as good, but without making him super sick.

When a recipe calls for parmesan cheese to add flavor, try nutritional yeast flakes.  They won’t melt, but they do add a hint of that parmesan-y flavor.  I’ve used them as an alternative for pasta, risotto and any other number of savory dishes.

And last but not least, I couldn’t leave you without mentioning a few food products (which are pretty processed) that do a decent job of recreating that dairy feel without, well… the dairy.  I wouldn’t suggest using these all the time, but they’re ok once in awhile.

Daiya Cheese offers gluten, soy and dairy-free cheeses.  Their shredded and sliced cheese actually does melt.  And their cream cheese is pretty close to what I recall Philadelphia Cream Cheese tasting like.  You can cook and bake with both.

Earth Balance has a couple of buttery spread options which are pretty close to butter and can be cooked and baked with 1 for 1.  If you get their traditional Earth Balance Buttery Spread, I’d suggest getting the Soy-Free variety.  They also have another which is made from coconut (it does have a coconuty taste in case that’s not what you’re looking for).

So Delicious has gluten-free and dairy-free dairy alternatives such as milks, coffee creamers, yogurts (including kefir and greek style) and ice creams.